Geolocation error:
Sorting:
If Ajapaik helps to find historic pictures you’re interested in then please consider supporting Ajapaik so that we could make it even better. Thank you! close 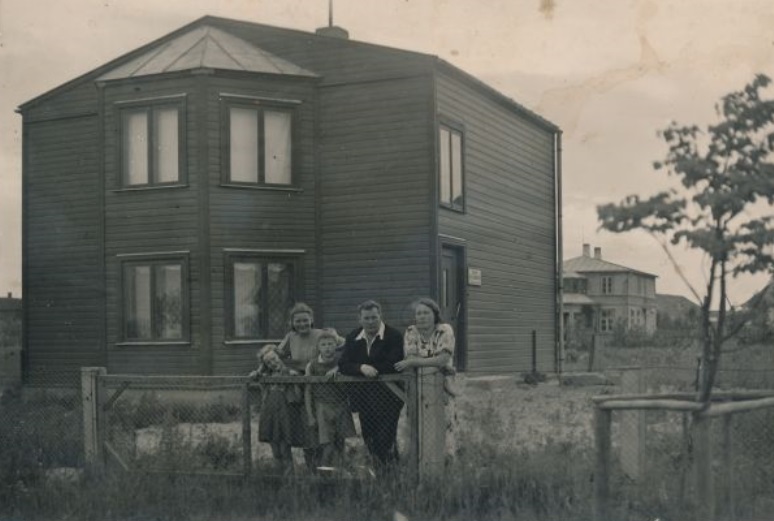 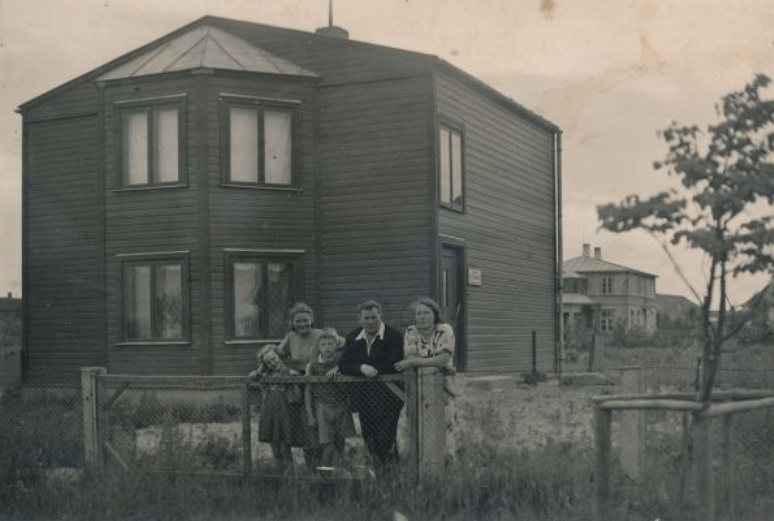 navigate_before navigate_next
Approximate address: Nurme 3, Koeru, 73001 Järva maakond, Estonia
Marko Mänd
Väinjärve tee 6, 1939. In the picture Dog Doctor Joosep Grossberger (26.12.1892 – 13. ...1966), who was "the first resident of Väinjärve municipality who graduated from the University of Tartu. J.Grossberger, from the farm family, took part in the War of Freedom. The dog was the first job after graduation of the university and here he worked until 1936. Later there was the doctor of the department of Torma, Ahja, Tapa and Lüganus and the head of the hospital in Väike-Maarja and Tabivere." In 1936 the pharmacy officer Dr. Joosep Grossberger, businessman Gustav Potmann and Head of the Cognal Bank a. Heeringson will be sent out from Järvamaa. This is due to anti-government speeches and targeted disrespect against the paying procedure and the heads of state. Joseph Grossberger's promoted family name was Cloud and it is known that he worked later in Tabivere. The building in the background is the Dog pharmacy, which was partly built from the logs of Piibe Manor. Behind it looks the roof of the Dog Tree with a characteristic and lost vintscape and a white stone dead body in front of the church on the right.